In 1912, he commanded the battleship USS Oregon (BB-3) with additional duty as Commander of the port of Apra, Guam.  During World War 1, took out the first merchant convoy under American escort during the war.  He received the Navy Cross for convoy escort duty while commanding USS Albany (CL-23) and later USS Missouri (BB-11).  He held a commission as Air Pilot and often flew his own plane.

He died near Midway, Georgia, approximately 30 miles south of Savannah, in a traffic accident on January 15th, 1934, when the car in which he was riding turned over in attempting to pass another.  He was 59 years old..  He is buried at Arlington Natioal Cemetery, Section 6, Site 9629.  His wife, Jane Callaghan Raby, sustained major injuries but survived, and died in 1957. She is buried in the same plot as Admiral Raby. 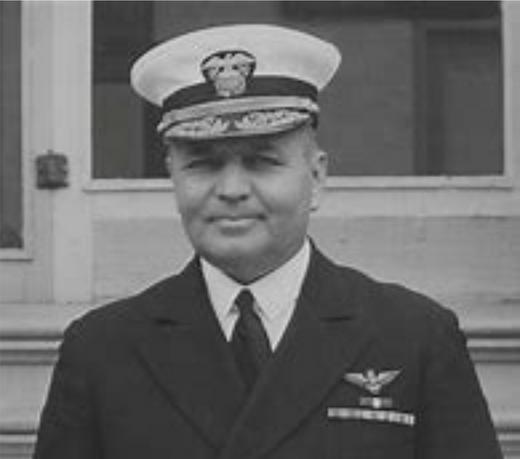